Whereas, an idea to provide water to friends and neighbors began with a crane operator working side by side with engineers at Exxon to pull a water well, an inquiring mind eager to serve his community set about establishing contacts with Farmers Home Administration in an effort to secure funding.  With the assistance of Warren Taylor Price, Walter Siebert did, in fact, secure funding with Farmers Home Administration, and on June 22, 1972, East Feliciana Rural Water System was born.

Whereas, the Articles of Incorporation were filed with the State of Louisiana, and a nine member Board of Directors was appointed.  These members being Walter Siebert; Warren Taylor Price Jr., Lesley Matthews; Faye Morris; Richard King; Carrol Massey Jr., Ronald Anderson; Samuel Reese; and Rev. Dixie Major; worked vigorously to have wells drilled and lines installed.

Therefore, in July 1972, East Feliciana Rural Water went into operation with two wells and approximately 500 members online.  A dream became a reality , and continues to grow today with 7 wells and 3800 members. 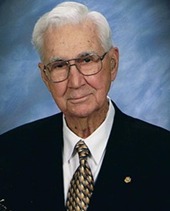 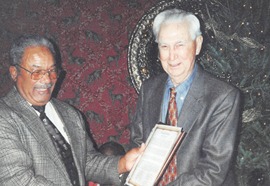